Tableplop is a free virtual tabletop and toolset for pen-and-paper roleplaying games. Its mission is to make playing roleplaying games digitally a seamless experience for everyone. Tableplop is developed by Alex Stavrinou on weekends and evenings after work. Tableplop was started April 2019 as an extremly minimal shared whiteboard where the party could drop images and drag them aroung the page as well as track initiative. At this point it was just a prototype and used by one party for their VTT needs.

That first prototype worked so well that I decided to start over from scratch taking on some of the things I learned to build something better. The next version would add chat, persistent scenes and campaigns, fig of war, a robust list of every asset in the scene with folders for organization and characters with stats and health. This was what was in place when lockdowns forced all our games remote and suddenly Tableplop was more important than ever. So in a reddit thread March 25th 2020, a little under a year since I started working on it I announced Tableplop publicly.

The support has been incredibly encouraging, from fantastic suggestions for new features, amazing work done creating character templates and of course the support of patrons that make it all possible. With suggestions and input flying in I improved characters to be more flexible for more RPG systems, added the measuring tool, added settings to make the platform more open for more games and made countless small changes and fixes. And finally, updated the entire look and feel of Tableplop to what you see today.

I've pledged to always keep tableplop free to use and free from advertisments because I want to support as many people as I can and don't want to diminish Tableplop's usefullness with distracting ads that take up space and threaten user's privacy. Thankfully through patreon supporters have been generous enough to completely cover hosting and expences like paying for art and assets that improve Tableplop's look and feel.

Prototype set aside, work begins on a new version of Tableplop. 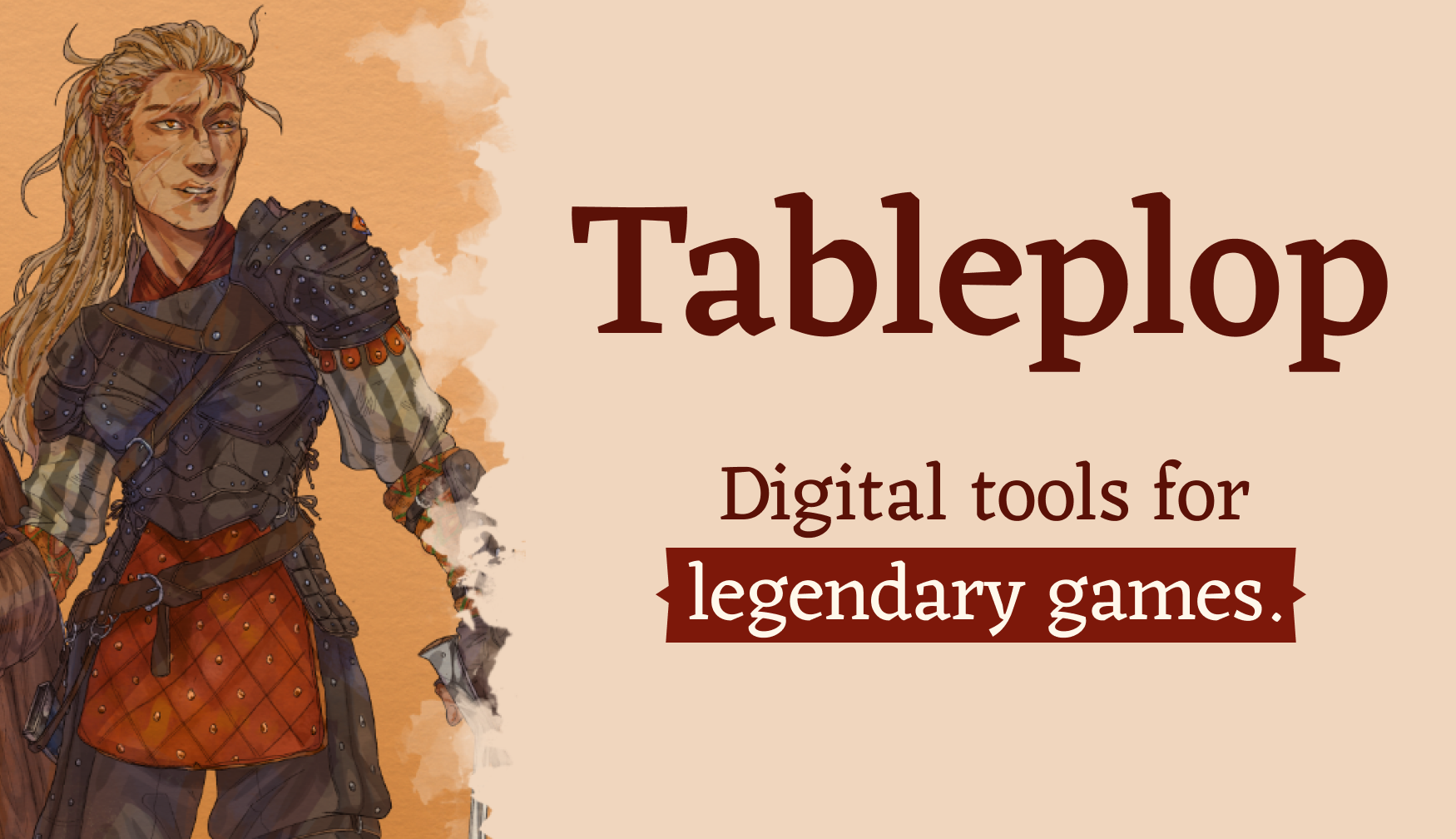 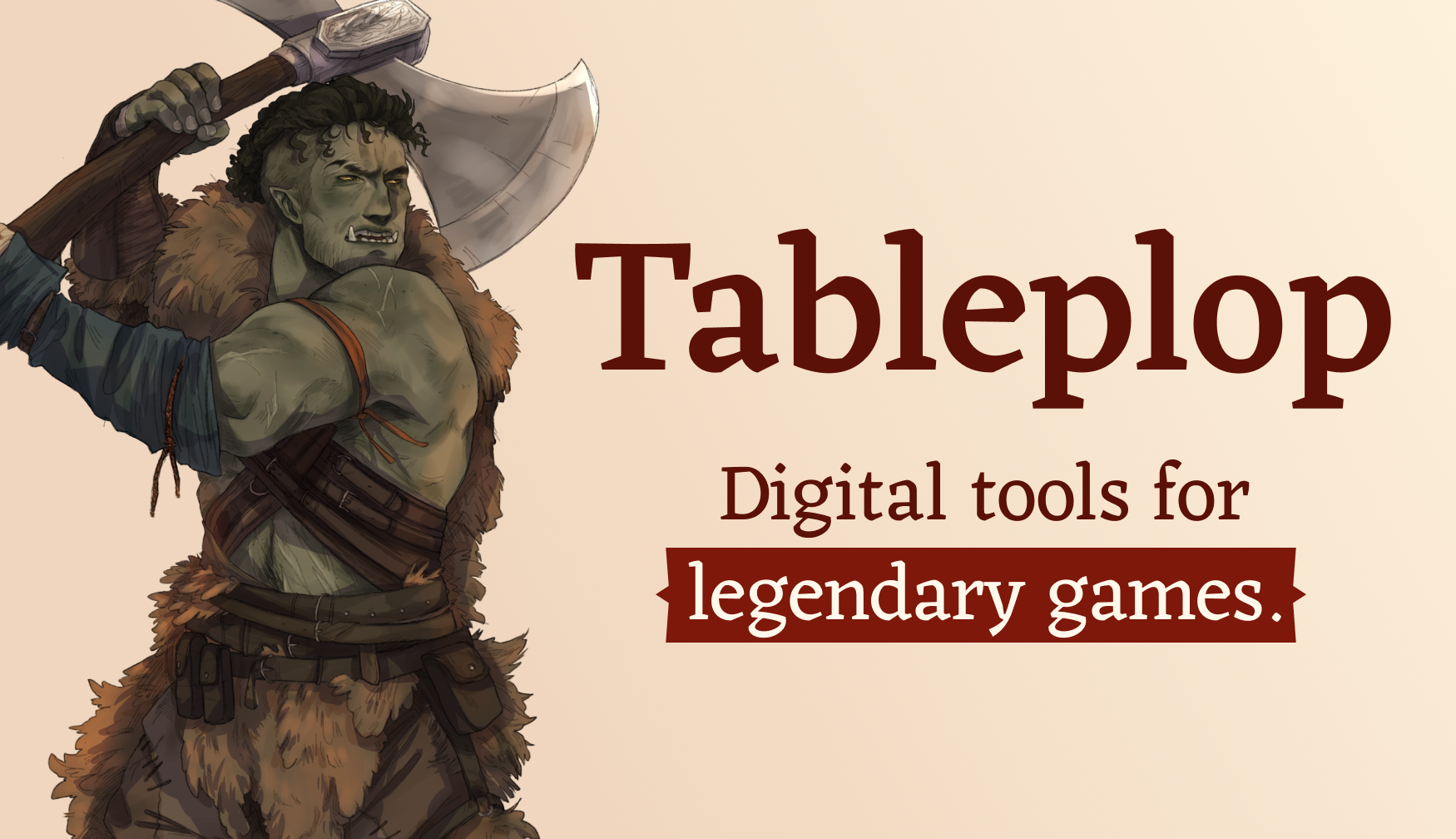 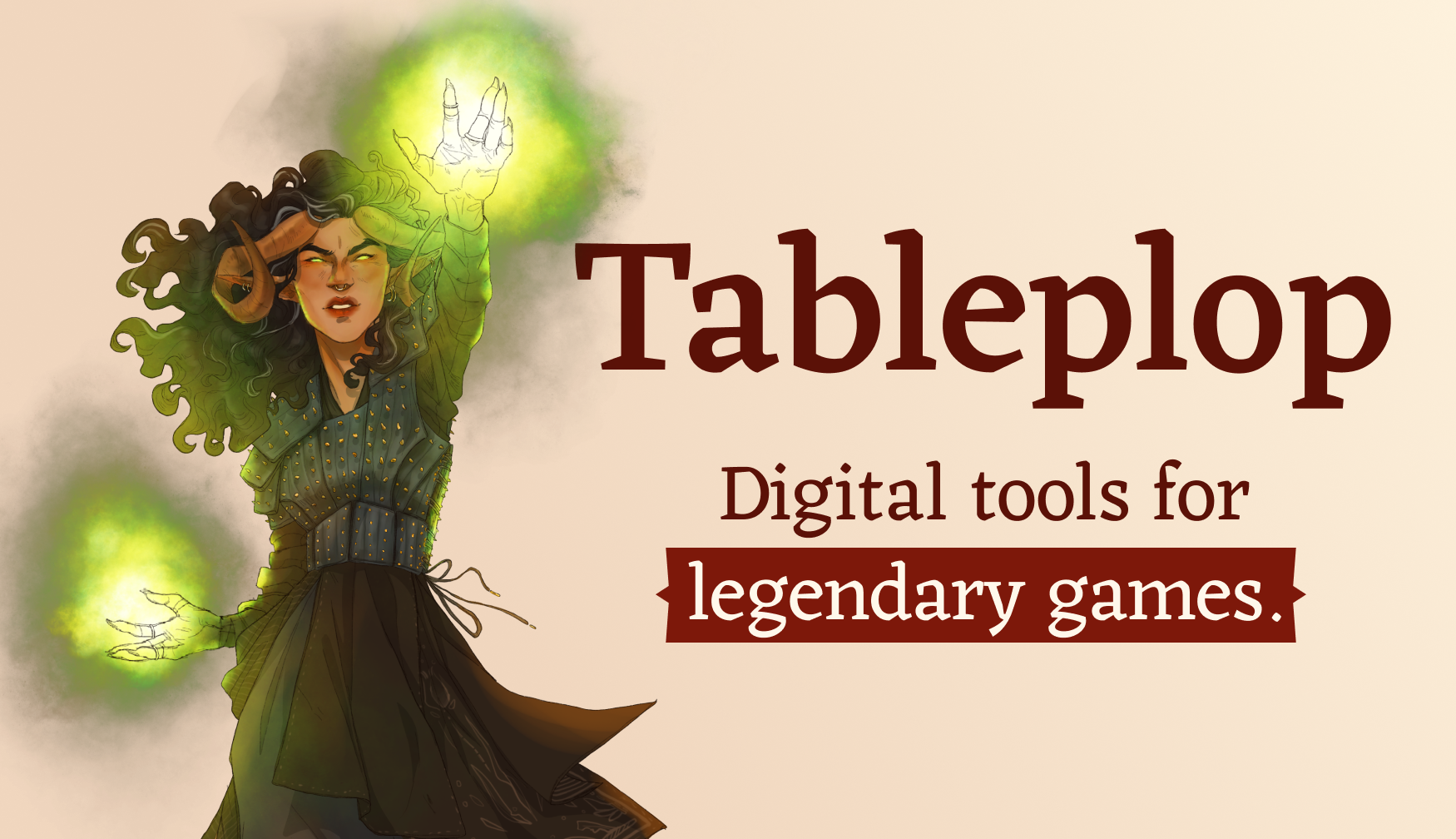 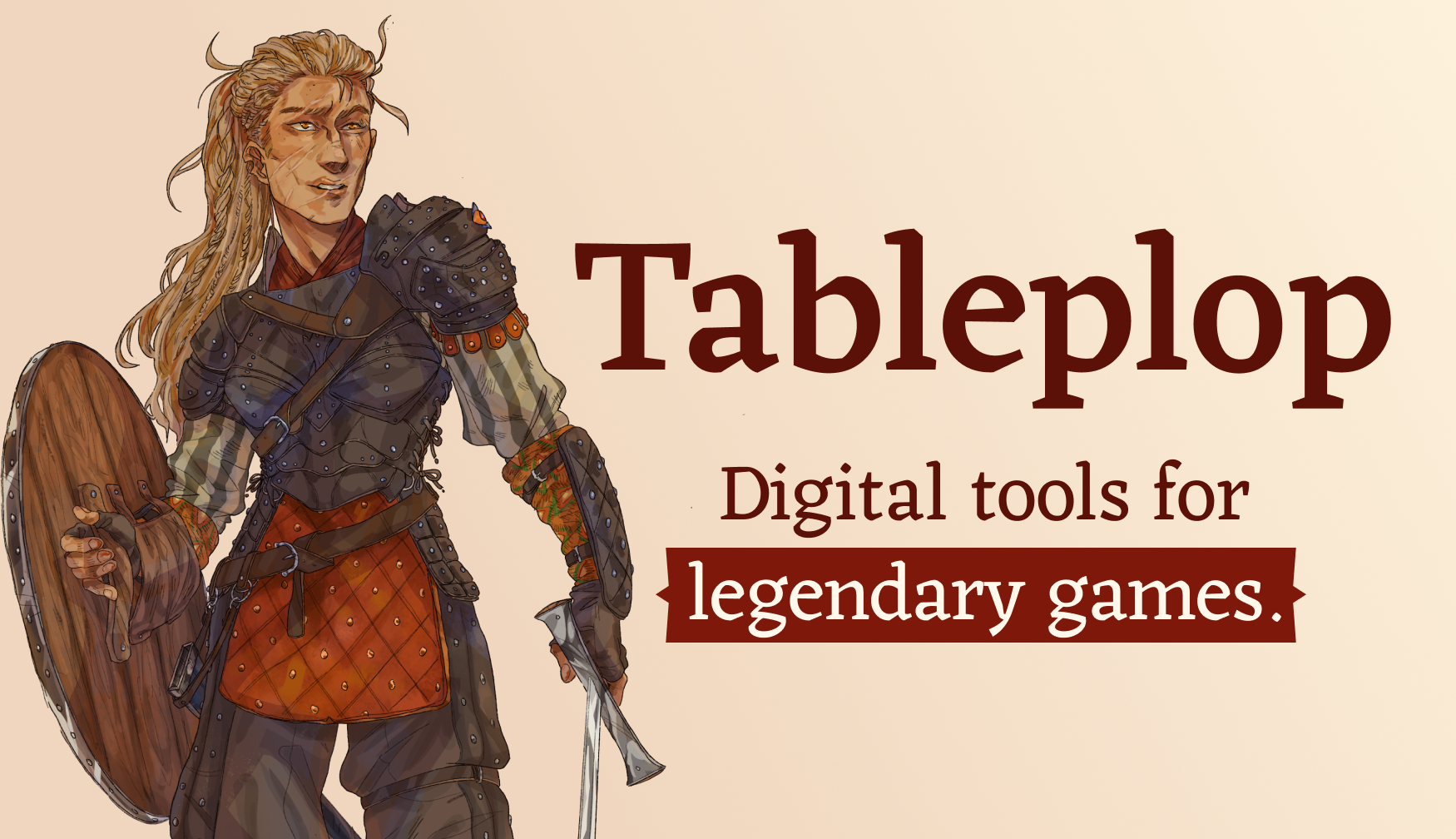 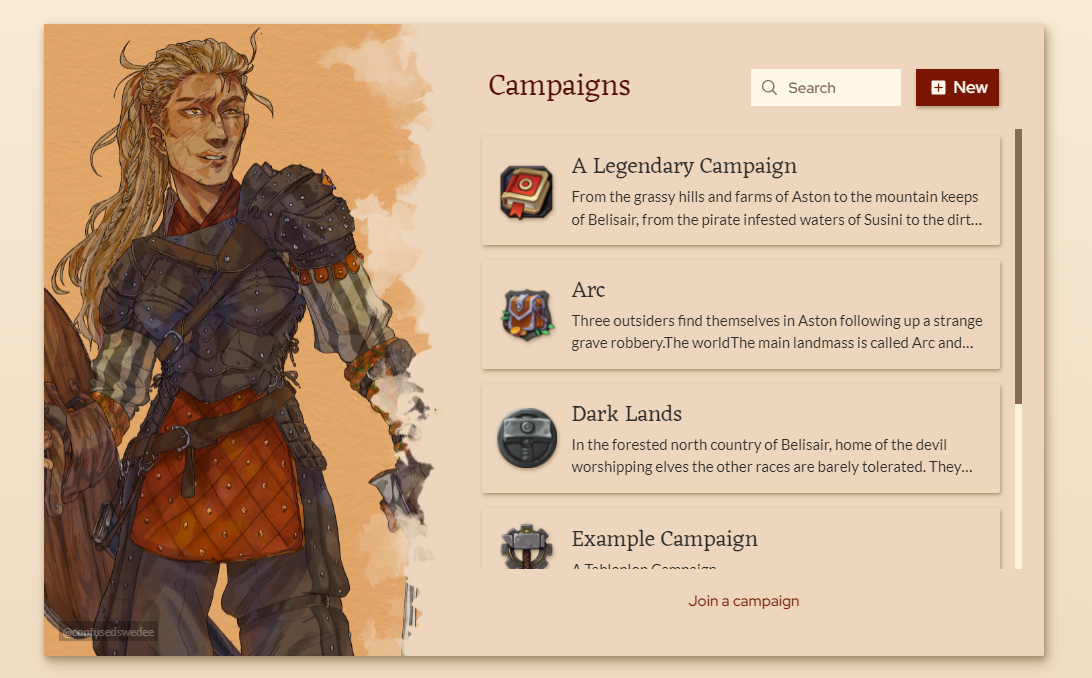 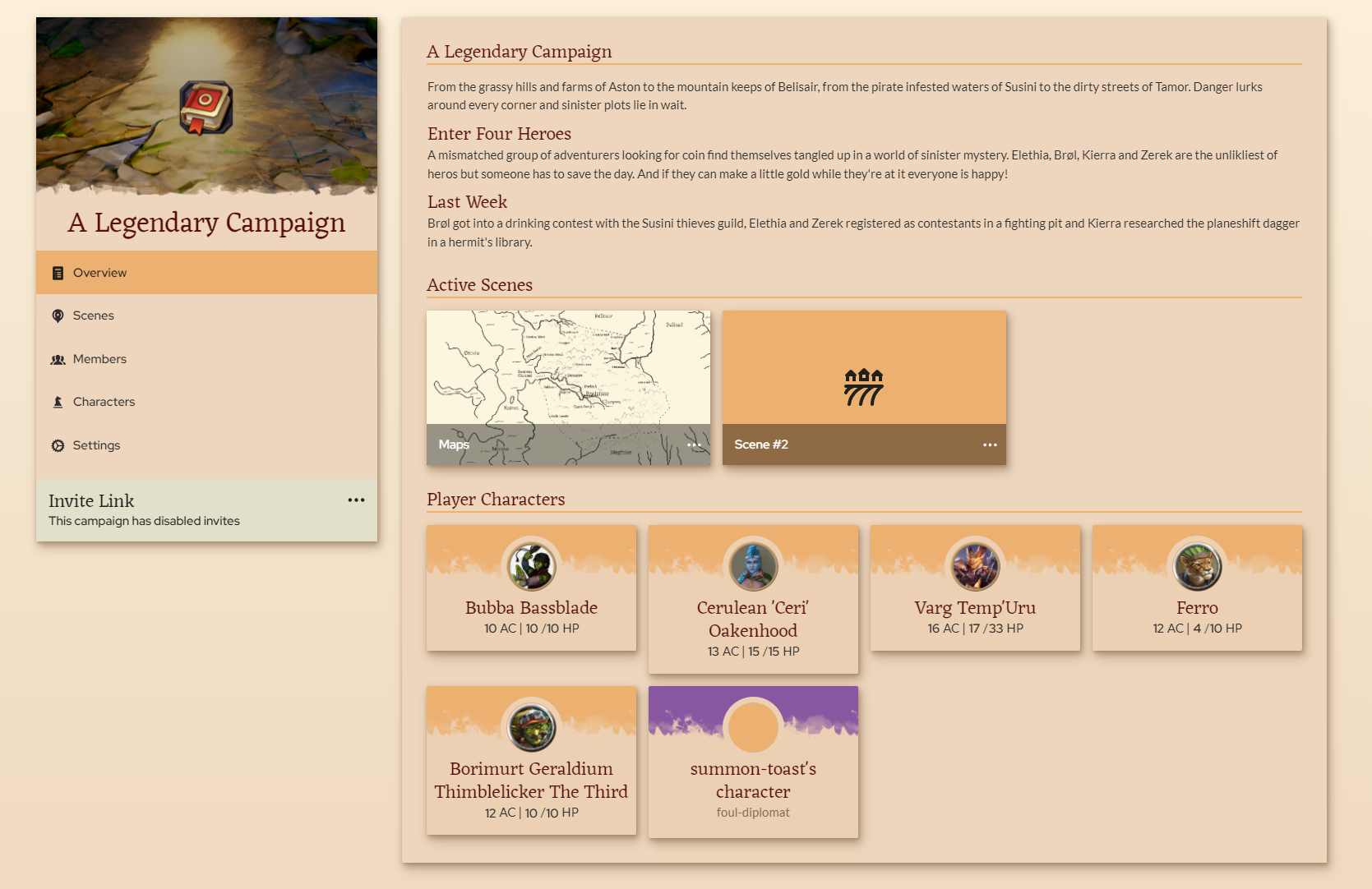 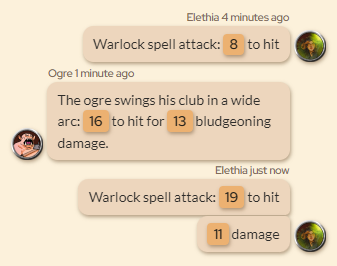 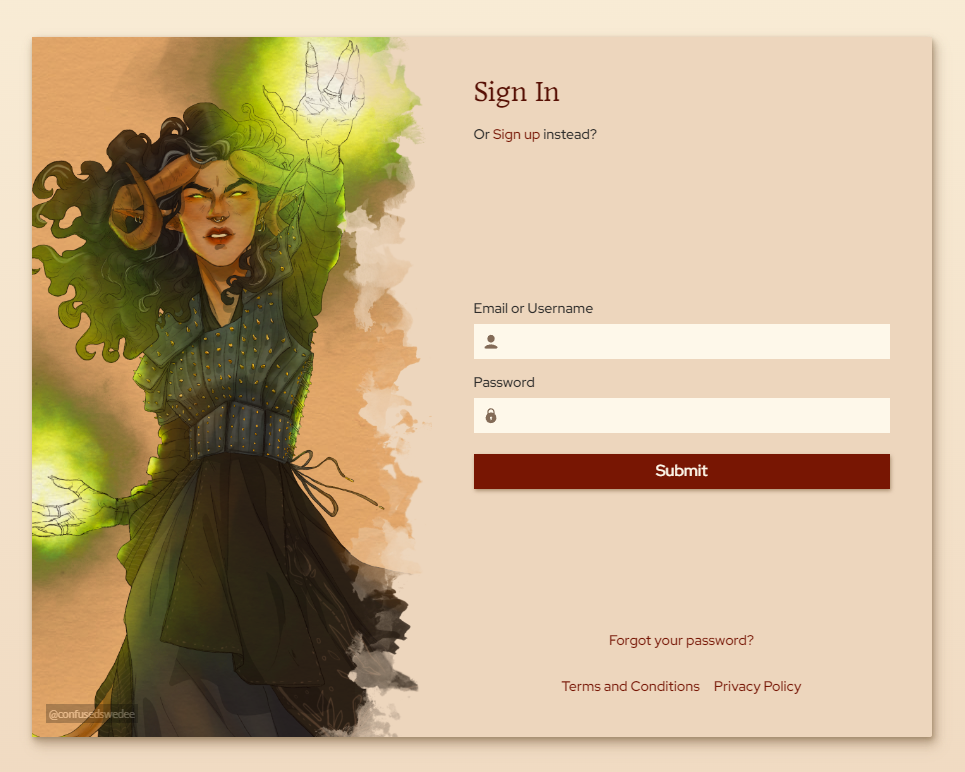 Tableplop is founded and developed by Alex Stavrinou (SummonToast on the forums). A Norwegian software developer and roleplaying enthusiast. For comment contant @summontoast or email alex@tableplop.com.